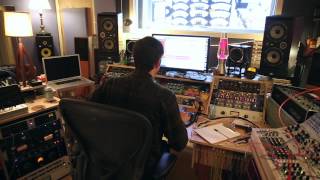 Plus you still get the Addictive Keys virtual instrument from XLN Audio free with Focusrite interfaces. One full license per account enables you to choose one Addictive Keys instrument, such as Modern Upright, Studio Grand, Electric Grand or Mark One.